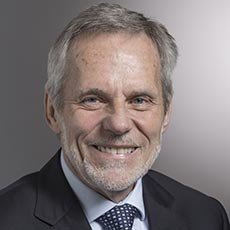 Ken Cunningham has over 25 years’ experience in the pharmaceutical industry. He is currently also Chairman of Abzena plc, and a Non-Executive Director at Verona Pharma plc. Previously he was Chief Executive Officer of Skyepharma plc and before that Chief Executive Officer of Arakis Ltd, Vice-President European Affairs at Alza Corporation and Vice-President Clinical Development at Sequus Inc. Earlier in his career he held a variety of clinical development and commercial strategy roles at GlaxoWellcome plc and WarnerLambert. He holds a Medical Degree from St Mary's, Imperial College, London University. 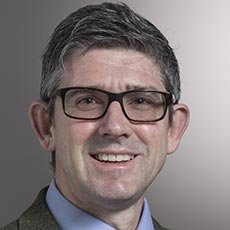 Mark Payton is CEO of Mercia Technologies PLC, having led the flotation in December 2014 and before that the management buyout of its precursor Mercia Fund Management in 2010. Latterly he led the acquisition in 2016 of Enterprise Ventures. Mark chairs the executive committee and the boards of Mercia’s wholly owned fund management businesses (Mercia Fund Management, Enterprise Ventures and EV Business Loans). Mark also sits on the board of portfolio company Oxford Genetics and has portfolio responsibility for PsiOxus Therapeutics.

Prior to Mercia, Mark was at the Department of Pharmacology, University of Oxford, and then afterwards played leading roles within Oxford University Innovation (OUI, formerly Isis Innovation, the technology transfer operation of the University of Oxford), facilitating the spin out of BioAnalab, Oxford Immunotec, Oxitec and Natural Motion. Three of these companies were sold and one other was listed on NASDAQ. After OUI Mark was vice president corporate development at Oxxon Therapeutics Inc prior to its sale to Oxford BioMedica plc. Mark gained his PhD jointly between the University of Oxford (Worcester College) and the University of London (King’s College). He also has an MBA from the University of Warwick, has IMC parts I and II, is a Royal Academy of Engineering Sainsbury’s Management Fellow (Life Sciences) and is FCA accredited. 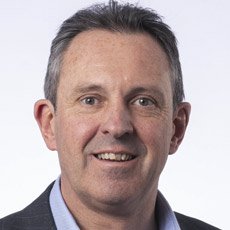 Andrew McLean joined the Medherant Board in March 2021 and brings over 25 years pharma experience. He is currently VP Corporate Development & Senior Counsel for the listed pharmaceutical company Camurus AB. Andrew was previously General Counsel and Chief Compliance Officer for Kyowa Kirin International (formerly ProStrakan) for over 20 years and held similar positions at Shire and Recordati. He has a wealth of M&A, corporate finance, business development and licensing experience. 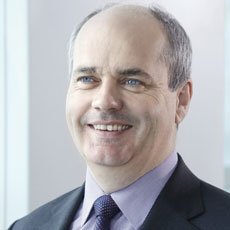 John Burt was previously CEO of Abzena plc, a contract research, development and manufacturing organization, where he led multiple financing rounds, including an AIM IPO in 2014, and grew the business by acquisitions in the UK and US. He was previously co-founder and CEO of Thiakis, a company that he sold to Wyeth in 2008. John has degrees in Natural Sciences and Molecular Biology from the universities of Cambridge and Oxford, respectively, and qualified as a Chartered Management Accountant. His early career included finance, business and corporate development roles with Vanguard Medica, Glaxo Wellcome / GlaxoSmithKline and Imperial Innovations. 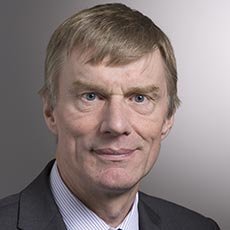 Nigel Davis has been commercialising new technologies in the biotech and pharmaceutical industry for more than 25 years, and has extensive experience in biotech management and business development. His previous positions include senior roles at Glaxo, Innovir, ISIS Innovation and PharmaVentures, and as a Non-Executive Director at Ploughshare Innovations. He has focused on helping start-ups and young companies develop their strategy for growth. He has a degree and PhD in Biochemistry from Cambridge and an MBA from London Business School. 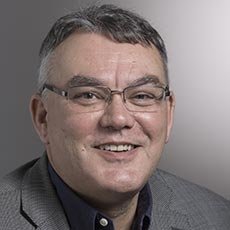 David Haddleton is a Professor of Chemistry at Warwick University and is the Founder of Medherant. His research focuses on polymers for healthcare and therapeutics, and controlled free radical polymerisation. He has published about 450 papers and is an inventor on about 20 US and European patents. He has also been awarded the Chemistry World, "Entrepreneur of the Year" prize, and the Lord Stafford award for Best Spin Out Company (2005). He was the Founder of Warwick Effect Polymers Ltd which is now part of Abzena plc. 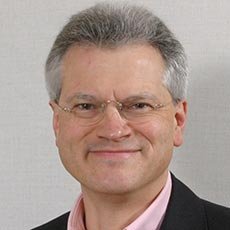 James Robson has 27 years of experience in the pharmaceutical and healthcare industries holding CFO roles with a significant commercial and operational element. He has worked for Shionogi, Reckitt Benckiser and Boots Healthcare International, both in the UK and overseas. Alongside Medherant he supports other innovative start-ups and growth companies in the pharmaceutical, healthcare and medtech sectors to develop, fund and execute their financial business plans. He is a Chartered Management Accountant and holds a degree in Chemical Engineering from the University of Birmingham. 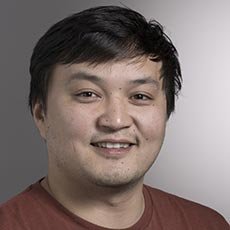 Gabit Nurumbetov joined Medherant in 2015 after gaining extensive experience in polymer chemistry research during his PhD and post-doctoral training at the University of Warwick, contributing to over 18 publications. Gabit oversees the research underlying the development of Medherant’s novel transdermal delivery technologies and formulates TEPI Patch® products for the Company and its collaborators.

James is a trained project manager with experience of formulation development. He joined Medherant in August 2017 from Syngenta where he was a Formulation Technical Expert. He led multiple research collaborations whilst at Syngenta and was responsible for leading a team that developed a novel coating technology that is now being commercialised. James obtained a MChem and PhD from the University of Warwick working in the area of star polymers.

There are currently no upcoming events.